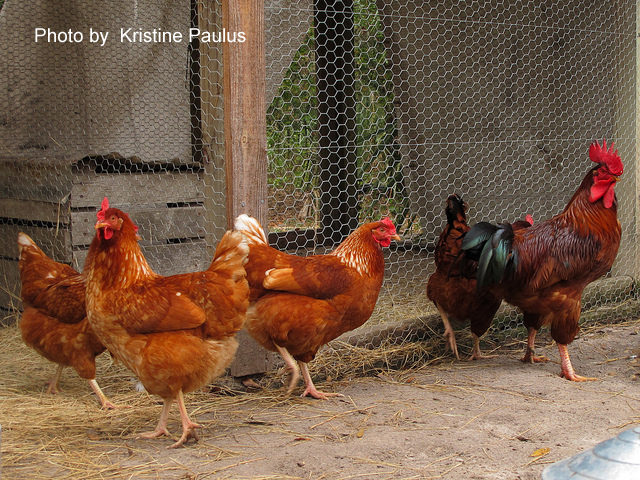 Many a man or woman has had a fling at the “chicken business” who has quit after a short time. Lack of industry, or capital, or care. All of us have known of people who would persist in neglecting the little chores around a henhouse – not burying the scratch in the litter, failing to lay in a supply of green food for the winter, allowing the eggs to break in nests bare of nesting material, neglecting to keep the hoppers full of mash, and all the little things so dear to the stomach and ovaries of a hen. While many another, has by attention to biddy’s wants, gotten eggs when her neighbors wondered how she did it. Which kind are you?

Also, what do you know about chickens? How much have you read, how much do you read regularly, what has your experience taught you? And when you try to answer this last question, don’t jump at conclusions in an unscientific manner. For instance, if you once kept Brahmas and they matured earlier than some Rocks you had another time, don’t jump at the conclusion that Brahmas mature earlier than Rocks. You didn’t prove that; you merely proved that the Brahmas which you had, matured earlier than the Rocks which you had. And if you’ve found that some Leghorns laid large eggs, and some Reds laid small eggs, all you really know about it is that the breeder who bred your Reds had paid no attention to size of eggs in his breeding work. On the other hand, if you have found that allowing hens to eat all the rape they want will color the egg yolks a deep orange color, it’s a fair assumption that rape will darken egg yolks every time. If you once tried lighting your flock in the early morning, and it brought on a moult, or kept away a moult, or had some other effect, lights in the evening might not do the same thing. Take stock of what you really know and always be learning new things, just as many as you can.

I read something good in one of the poultry journals the other day (I’d just as soon say which one if I remembered, but I don’t) to the effect that an experienced poultryman or woman should read everything they could find on the subject, separating the wheat from the chaff in the light of their experience; but that beginners ought to confine themselves pretty much to official information from the government or experiment stations, as otherwise they would find contradictory pieces of advice and not know which to believe and follow. No, it’s pretty general. It was meant to be general, because the bulletins will tell you just how to brood chicks, and what temperature to maintain in your incubators, and how to mix feeds, and all those rule-of-thumb things which are necessary to success but which are not the whole equipment of a poultryman, and which are decidedly not the key to the greatest poultry profits for any one particular individual. To get the most out of your poultry work, you have got to use all the brain you have. There is no cut and dried way, but the answer is different for each one, depending on about a thousand different considerations, and how each one affects the others.

Good old Solomon, in that wonderful book of Ecclesiastes, said, “There is nothing new under the sun,” and he lived a long while ago. Maybe we’ve found out some things since that time; but if we think lights are new to get winter eggs, the chances we that 7,000 years ago in Babylonia or somewhere else they knew that, and it’s only been lately re-discovered.

There is nothing new here; but as we said at first, we may well consider old thoughts in new ways, in our earnest effort to find the key to the greatest possible poultry profits for our own particular conditions of market, makeup and environment.

And it’s all in the one word – adaptability. 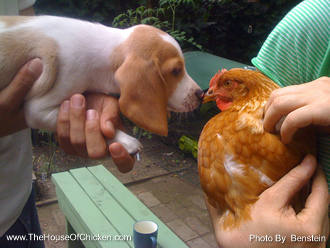